RT @CabCoAthletics: Amen!.....it’s all about promoting the kids in your program.... not just to local colleges either....wide spread! #pro…

RT @CoachGeneChizik: Week 2 of schools being closed... Lots of parents findin out the teacher ain’t the problem🤣🤣🤣 #WordsofChizdom 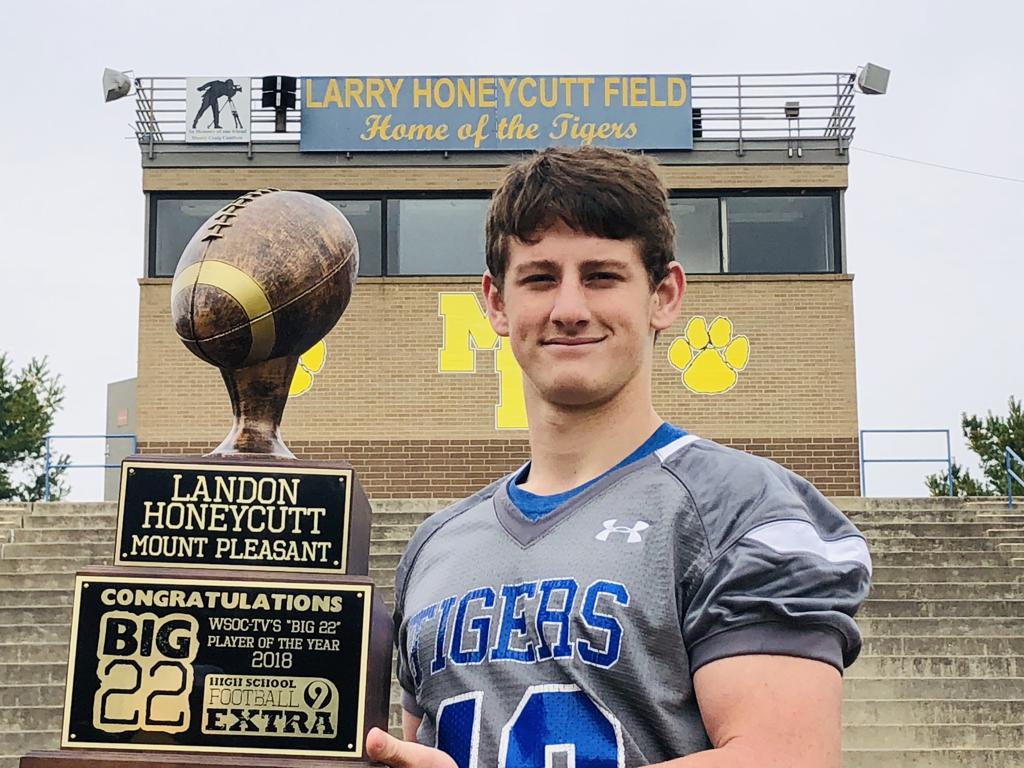 ATHLETICS PPD THROUGH MAY 18

"I'm not ready to give up on this year of school, however we know the effects of this pandemic will not subside any time soon," Cooper said, adding that if guidance from the Center for Disease Control and Prevention changes, his executive order closing schools could also change.

Tucker said the governor and other state leaders will offer guidance over the next few weeks, which the NCHSAA board of directors will use to inform future decisions.

"Such decisions will include the possible resumption of spring sports competition and the possibility of holding the state basketball championships," Tucker said. "While we remain hopeful that we will be able to resume competition, particularly for our senior student-athletes, we also recognize the need to protect the health and safety of our students, coaches and the communities we serve."

Earlier in the day, Tucker released a statement that addressed what the NCHSAA may do if school does not resume later this academic year.

“We are continuing to assess the COVID-19 situation that has closed schools and forced suspension of interscholastic athletics," NCHSAA Commissioner Que Tucker said in a written statement on Monday afternoon.

The general rule of thumb for high school sports is if school is closed, athletics don't happen either. There have been exceptions to that rule during extended closures before, but Tucker thinks that's unlikely in this case.

NCHSAA has suspended all sports & activities until April 6th 2020.

**NO TICKET 2 PLAY CARDS WILL BE GIVEN OUT ON WEDNESDAY FEBRUARY 12TH!!

IF INTERESTED IN PURCHASING SOME MP ATHLETICS APPAREL, VISIT THE LINK BELOW.

Click HERE to access the 2019-2020 Winter Sports Master Schedule or you can go under Documents & Forms to find the schedule icon.

CK Select Real Estate is a proud sponsor of Mt. Pleasant High School Athletics.  If you are buying, selling or investing in any type of real estate; residential, commercial or land, call Cindy & Kirk Hanson @ CK Select Real Estate Your Hometown Realtor. Mention Tiger Athletics & a portion of the sale will go back to Mount Pleasant Athletic Department.  Visit their website: http://www.ckselectrealestate.com/

Thank you CK Select Real Estate for being a TIGER SPONSOR!!

Time: Times vary depending on sports- coaches have picture schedule.

Click on link below to print out form- MUST have money & form on day of pictures!!

2019-2020 MP Athletics Season Passes will be on sale for the first time at the Fall Sports Parent Meeting on July 30th.  These passes will be available at other select times until school starts back.  Click here to see the price list for season passes for the 2019-2020 athletic year.

If you have any questions, please contact Athletic Director Brad Hinson at bradley.hinson2@cabarrus.k12.nc.us.

Click on the link below to purchase your MP Athletics Adidas Gear online.  STORE CLOSES JULY 21!!!

Can ship to your house directly!!